Fear and the Pandemic 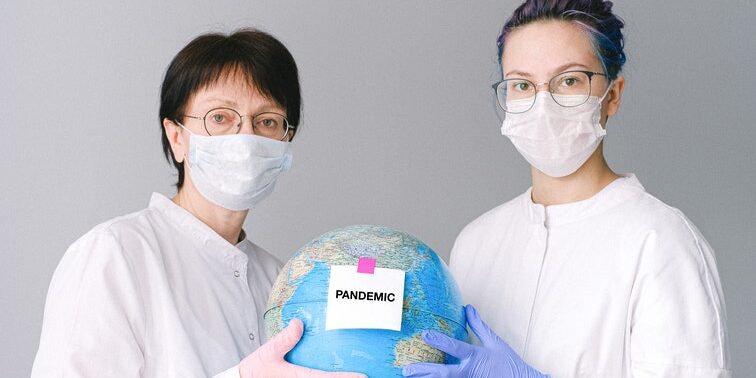 It may seem tremendously frivolous to quote the work of a science fiction author when speaking of the Coronavirus that has caused so much emotional pain and death across the globe. However, in Dune (by the author Frank Herbert), a representative of the Bene Gesserit, an ancient order of women are concerned not with what makes us mere assemblages of flesh and bone, but with what makes us human. Early in their training, they learn the Litany Against Fear,

“I must not fear.

Fear is the mind-killer.

Fear is the little-death that brings total obliteration.

I will face my fear.

I will permit it to pass over me and through me.

And when it has gone past I will turn the inner eye to see its path.

Where the fear has gone there will be nothing. Only I will remain.”

Human beings instinctually experience fear. It protects from harm, both psychological and physical. I can be absolutely necessary, especially in times of absolute stress.

Our pandemic afflicted world is faced by dread disease. And just as that virus spreads, so does fear. It can manifest itself in many ways. Anxiety, stress and in our interactions with others. It can have physical effects and affect our health – and it is as contagious as the virus which causes it. 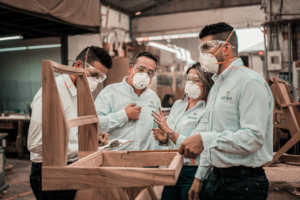 If there has ever been a time for introspection and an evaluation of how we deal with fear it is now – when we, as a global society are faced with levels of institutionalised and pandemic driven fear which many have not had to deal with during the course of their lives.

There are a dwindling number of those still alive who have faced pandemics such as the 1918 flu pandemic. This was the most severe pandemic in recent history (according to the U.S. Center for Disease Control and Prevention).

The illness, dubbed the Spanish flu, ravaged the globe from 1918-1919, infecting nearly a third of the population. Records show it killed an estimated 50 million people.

Approximately 40 years after the 1918 influenza infected a third of the world’s population, the Asian flu would kill 2 million people. During the period 1956-1958 an outbreak of Influenza A would travel from China to the U.S according to the World Health Organization. Its impact on East Asia led to this pandemic being labeled the Asian flu.

There have been many others over the course of recorded history.

Neighbour turned against neighbour and appeals to government and even higher powers seemed to fall on deaf ears. But both of those pandemics passed – albeit with massive loss of life.

Global society is once again faced with the horror of death on a widespread scale – and fear seems to stalk the increasingly grim statistics we face today.

Business must communicate that they are aware of the threat, they must collectively examine their conscience when it comes resuming operations. It is obvious that economies cannot simply shut down indefinitely – but we must be vigilant, and balance need with the threat.

5Spice is a communications company. We help business convey messages that allow them to optimise their communications to achieve the competitive high ground – but we are aware that the current business environment calls for thinking that is nuanced in its messaging.

As individuals we also have a responsibility to those around us – and to society as a whole, to avoid a fear that consumes everything that we do. It is the mind killer.

Be aware, be kind, be understanding. Be strong. This too shall pass. The virus may become part of our new normal as a global society – but the all-consuming fear and anxiety and sense of helplessness will pass. 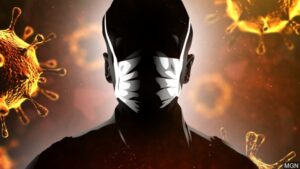